Project Pollo, a Texas vegan chicken chain, announces it will open its 6th location in San Antonio, TX on August 20th. The outlet will mark the chain’s 13th overall location as it approaches its 2nd anniversary, and continues on its bold mission to open 100 restaurants by 2025.

For the latest opening, Project Pollo will host an August 18th celebration featuring a ribbon-cutting ceremony with the San Antonio Chamber of Commerce. The new location will open its doors the following day, with the first 50 guests receiving free Project Pollo gift cards. 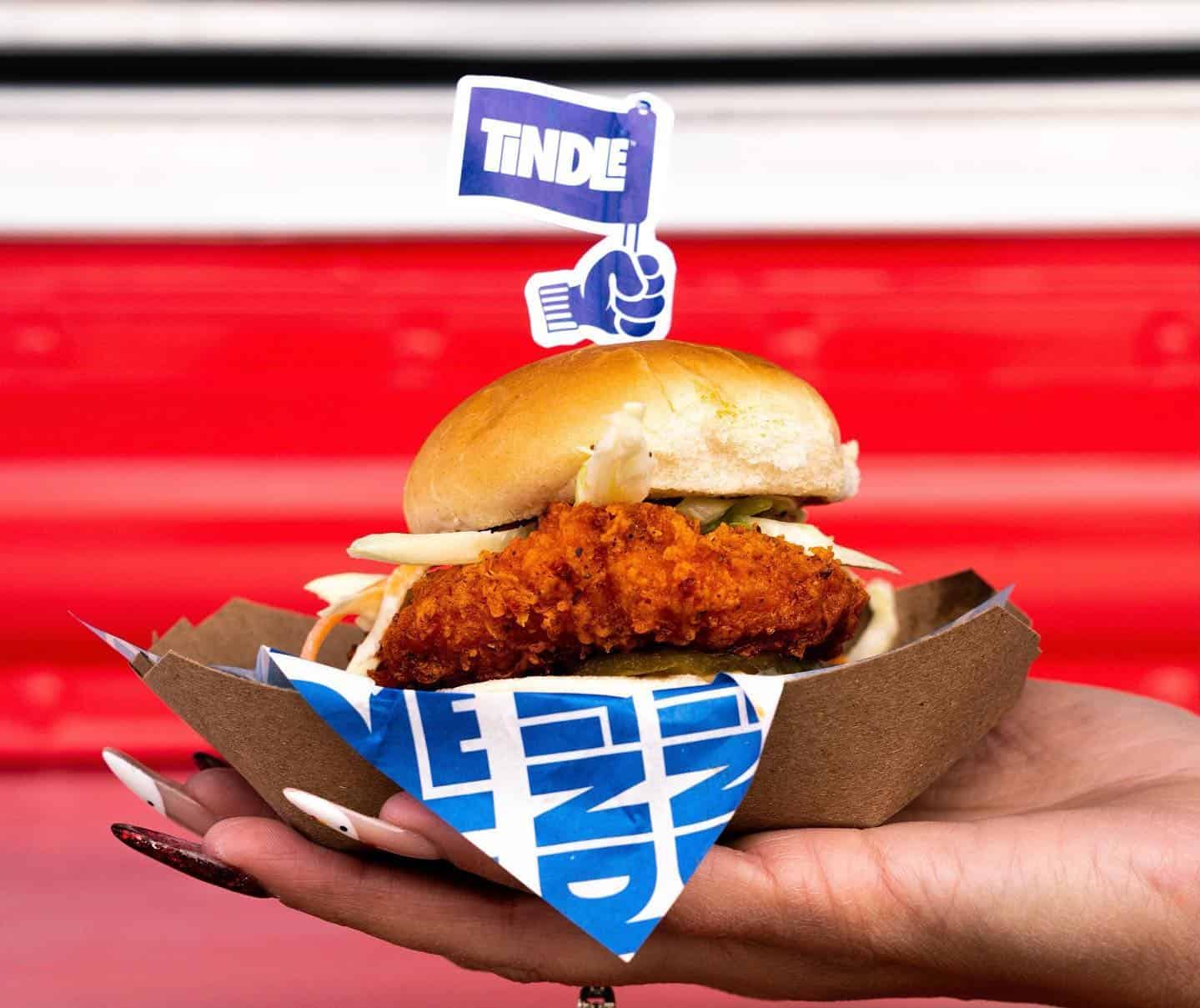 “Pay people what they’re worth”

Using the tagline “People Before Profits,” the company is also dedicated to serving the community and its workers. According to Bradbury, Project Pollo pays its workers a fair, living wage and provides them the opportunity to earn more money as they improve their skills. It also donates $1 from the sale of each sandwich to animal charities.

In an interview with the San Antonio Current, Bradbury explained his philosophy: “It sounds cliché, but we don’t need to pay someone $8 so that I can make $200 an hour. The longer people stay with us, the better it is for them and for us, so why not invest up front?” 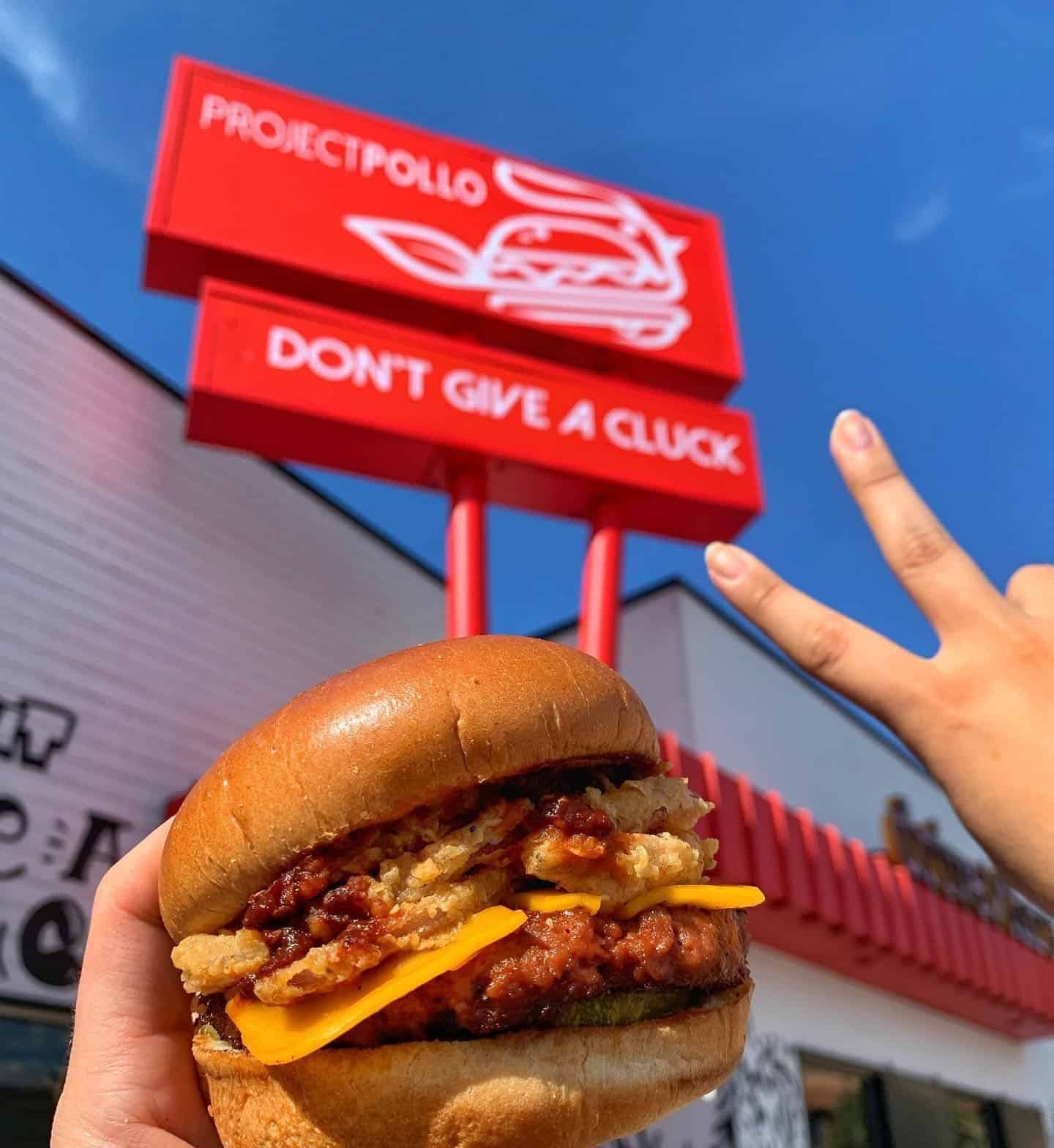 He added, “We [could] spend hundreds of thousands of dollars within the next two years at the industry average turnover rate — or we could just pay people what they’re worth.”

From July 28-30th, Project Pollo is also hosting a food truck tour through Albuquerque, Phoenix, and Las Vegas. More details can be found on their Instagram page.