A number of companies that promised big growth in the Carolinas have reneged on economic incentives deals recently as their employees opt to work from home.

State of play: North Carolina’s state and local governments only pay out incentives if companies meet their hiring goals.

Why it matters: Economic incentives fueled North Carolina’s rebound from the collapse of the textile industry in the late 20th century. They helped diversify the state’s economy after the Great Recession, too, drawing in companies like Honeywell and Apple over the years.

What’s happening: Several site consultants who spoke with Axios say office-based projects in their pipelines have slowed as companies rethink their footprints. But demand for new manufacturing space — workplaces where employees need to be present to do their jobs — remains strong.

Between the lines: Another recent example is Dentsply Sirona, the dental equipment manufacturer that canceled its incentives deal with North Carolina in March 2021 because, in part, the pandemic increased “the ability to effectively work remotely,” per CBJ. In exchange for $3.9 million, the company originally said it would create 320 jobs in Ballantyne over three years.

What they’re saying: “Even today, I am getting calls from companies exploring, perhaps, locating dozens of executives in North Carolina — but their whole salesforce would be remote and not North Carolina taxpayers,” Copeland said. “It’s just changed the way you look at it.”

Still, Copeland said it would be a mistake to not recruit companies whose workers don’t need to be in an office.

The intrigue: A new theory emerging is that cities should focus on investing in the infrastructure and quality of life improvements that would make them more attractive to remote workers who can live anywhere.

Previously, Caldwell added, communities with economic development organizations used to spend 80% of their time recruiting companies to come to them.

The other side: The Centene situation doesn’t necessarily underscore a broader problem with how North Carolina recruits white-collar workers, according to Charlotte city councilman Tariq Bokhari, who also runs the Carolina Fintech Hub.

Instead, Bokhari cites a change in leadership at Centene and the company’s efforts to trim costs.
The leader who spearheaded the local expansion was Michael Neidorff, who died last spring after a lengthy illness.

Zoom out: With the widespread adoption of hybrid work, companies of all kinds have to rethink the size and feel of their corporate headquarters. 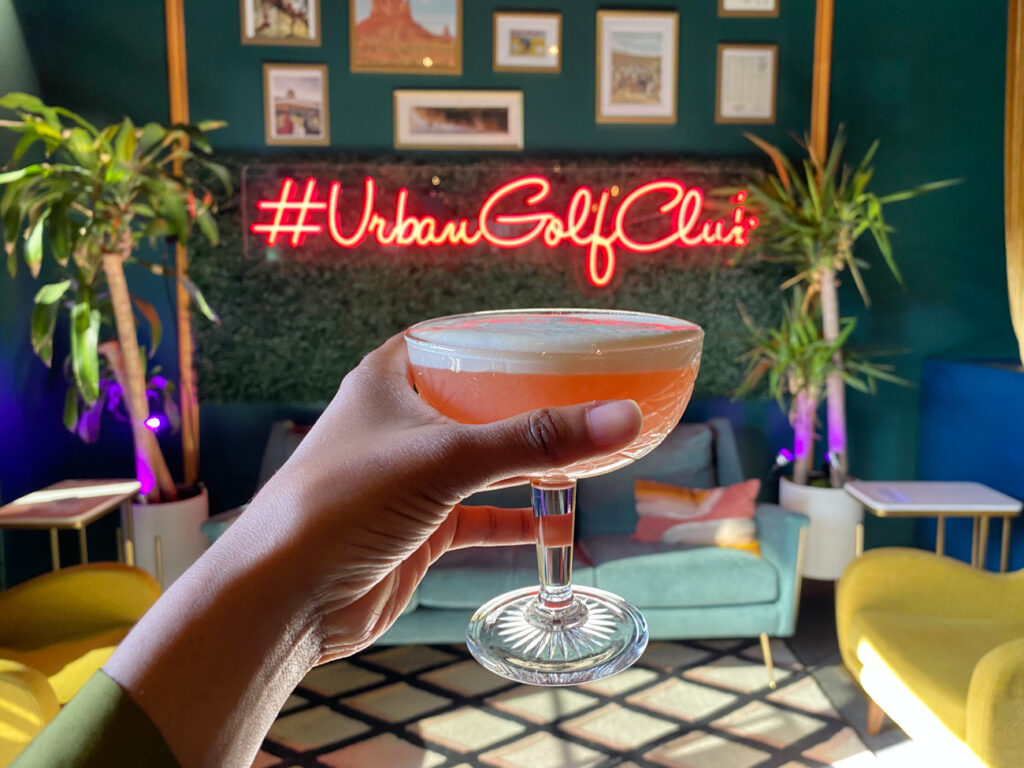