Meet Katey Shehan. She calls herself “one of Charlotte’s biggest cheerleaders” and runs CLT Social Club, an Instagram account that coordinates group hangouts for people who live in Charlotte.

“Even though I grew up here, I hated living here,” Shehan, a Ballantyne native, told me over coffee recently. “I thought the solution was to move to a different city,” she said.

Why it matters: The human need for companionship is primal. In some studies, like this one from neuroscientists at UCLA, researchers have found that human interaction is as vital as food and shelter for survival. 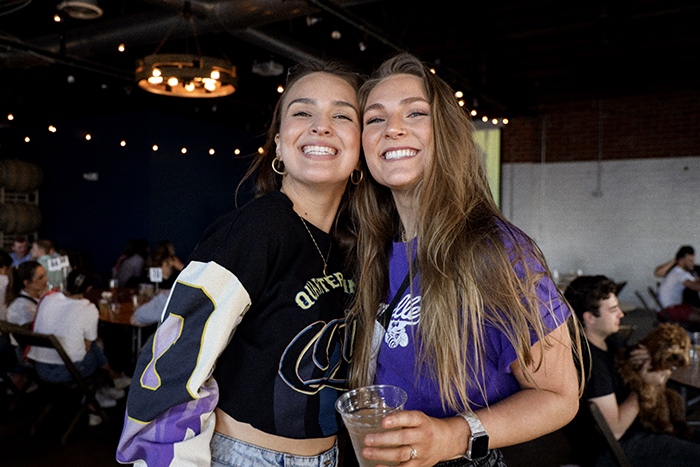 When she came home, all of her friends had moved away. It wasn’t until her mom encouraged her to go to a young professional group, that she met someone who eventually became one of her best friends. That’s when she realized: “Charlotte is so much more fun when you have people to experience it with.”

At first, Shehan met up with everyone who reached out to her, but she quickly realized this wasn’t going to be sustainable. She was spending too much time and money essentially meeting up with strangers.

“I would for sure be down to do it again,” she said in a TikTok about the hangout. The response was overwhelmingly positive. 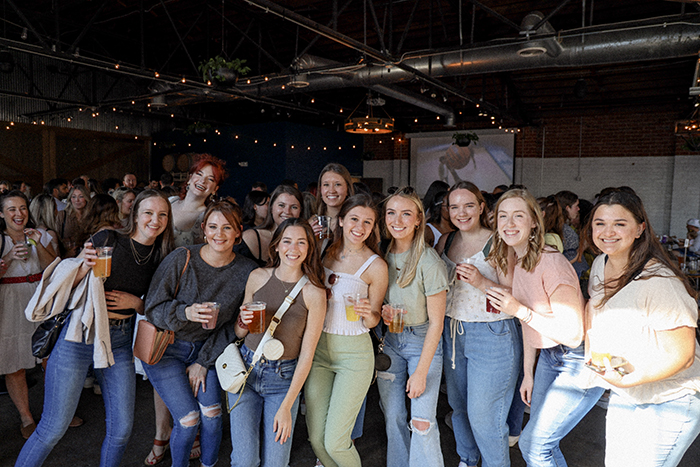 How it works: Shehan posts the dates, times and locations of upcoming hangouts on the CLT Social Club Instagram. If you’re nervous about going alone, she’ll pair you with a random group of people that you can meet up with ahead of the event and go together.

The big picture: Roughly 120 people move to Charlotte every day. Some come with ties to the cities, others don’t know a single soul.

What’s next: CLT Social Club’s next hang out is May 21 at Suffolk Punch from 1-4pm.

Separately: Charlotte Ladies Brunch is a Facebook group with more than 3,000 members, catering to women ages 21-35 who love to brunch and want to make connections.

What’s next: Charlotte Ladies Brunch meets up about once a month, the next meetup is at Olde Mecklenburg Brewery on June 12. 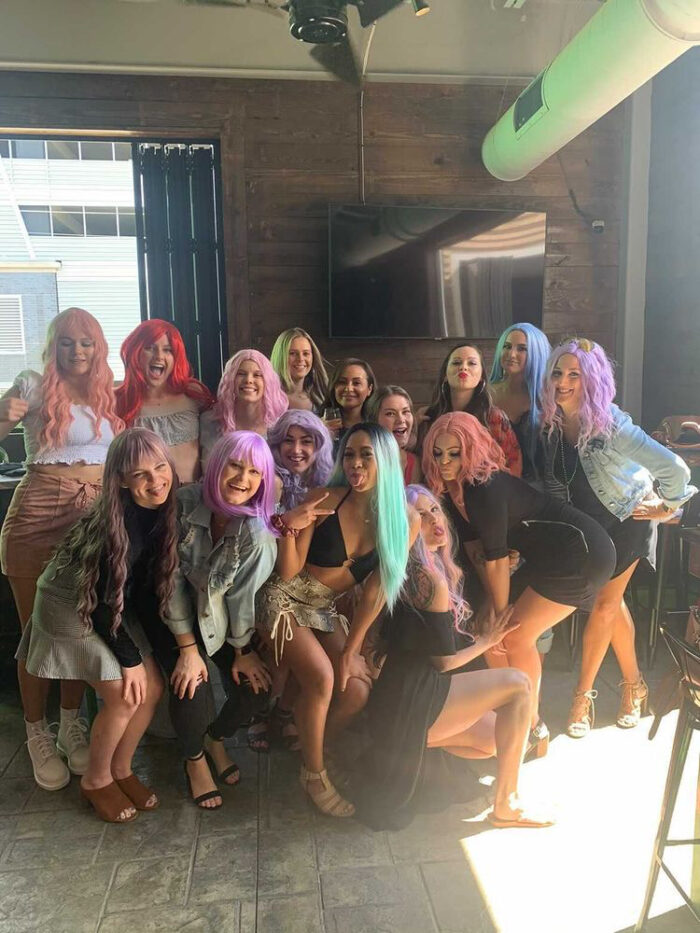 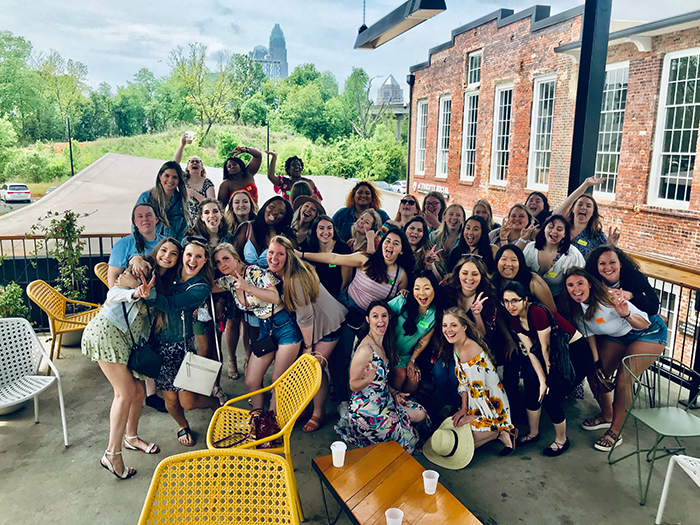 The bottom line: Whether you’re a life-long Charlottean or a recent transplant, an introvert or extrovert, there is a likely a group of people out there for you, you just have to find them. Some other groups I found while writing include: 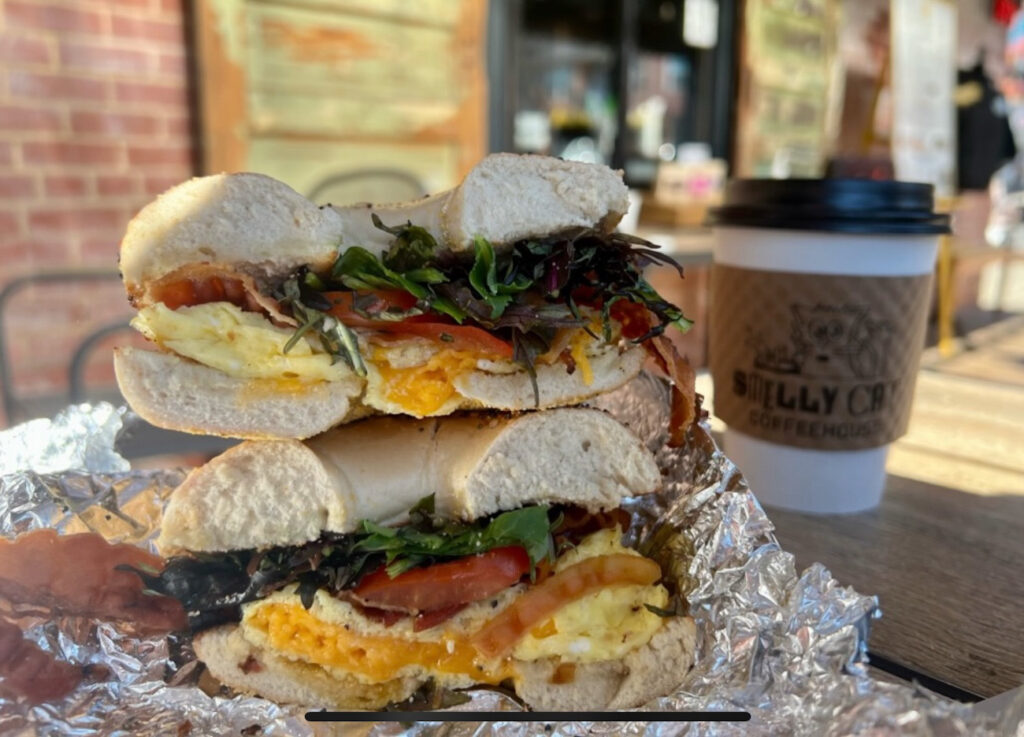