Walmart is once again the most popular grocer in the Charlotte region by market share, according to data released this week from sales-tracking firm Chain Store Guide.

Of all the grocery dollars spent in the Charlotte metro in 2021, 21.6% was at Walmart. Next up: Harris Teeter, with 17.6% of the area’s grocery store market share. Walmart and Harris Teeter both grew their respective market share from the year prior.

Why it matters: As more people move to Charlotte, grocers compete fiercely for their dollars. The area’s grocery wars have included the addition in recent years of newcomers like Lidl, expansion of newer chains like Publix and consolidation of longstanding operators like Bi-Lo.

What’s happening: As an essential business, grocers remained open throughout the pandemic — although some, like Harris Teeter, temporarily reduced their hours. At the same time, these businesses grappled with many of the other macroeconomic challenges facing American businesses today, including inflation and labor shortages.

What we’re watching: Publix, a Florida-based chain that opened its first North Carolina store in Ballantyne in 2014, continues to expand its footprint locally.

The grocer competes for customers most closely with Harris Teeter. That’s why you’ll often see the two grocers’ stores in close proximity to one another.

In the midst of all the change, we’ll also be watching to see how Charlotte’s hometown grocer fares. Harris Teeter, started here in 1960, was acquired by Kroger in 2013.

Outside the area’s top 10 grocers, here are where the next most popular operators stand:

Of note: Trader Joe’s stores in Charlotte are slammed on any given day, but the California grocer only commands 1% of the local grocery market share. That’s because they only have a small number (3) of stores here. 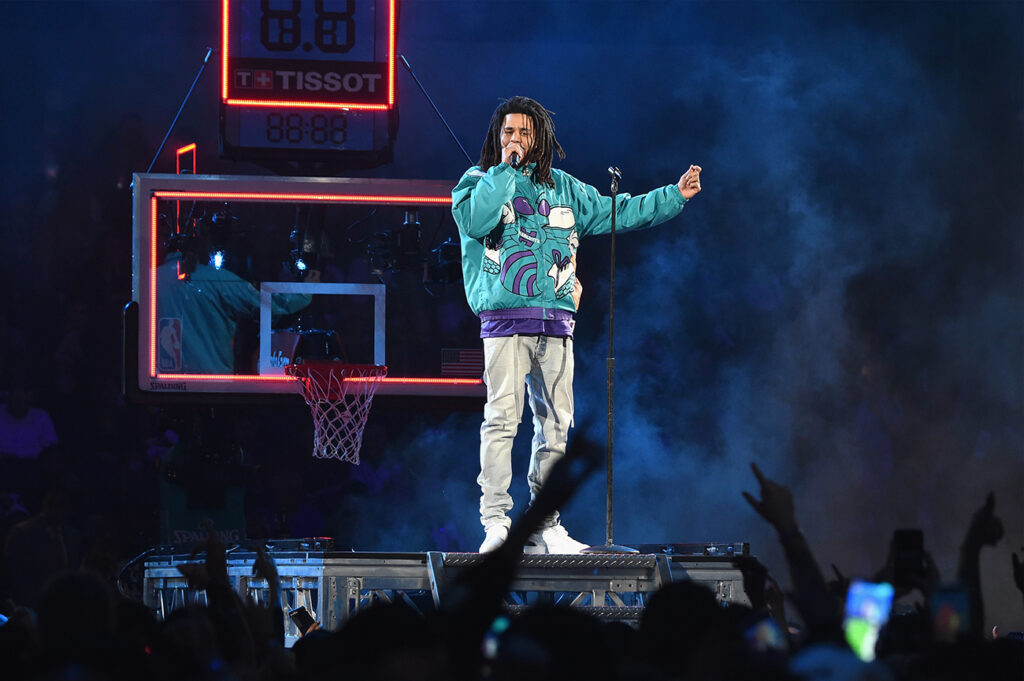